Questions to ask in selecting an Alzheimers care facility.

Historical overview and philosophy of care.

Take a virtual tour of both Wealshire locations. 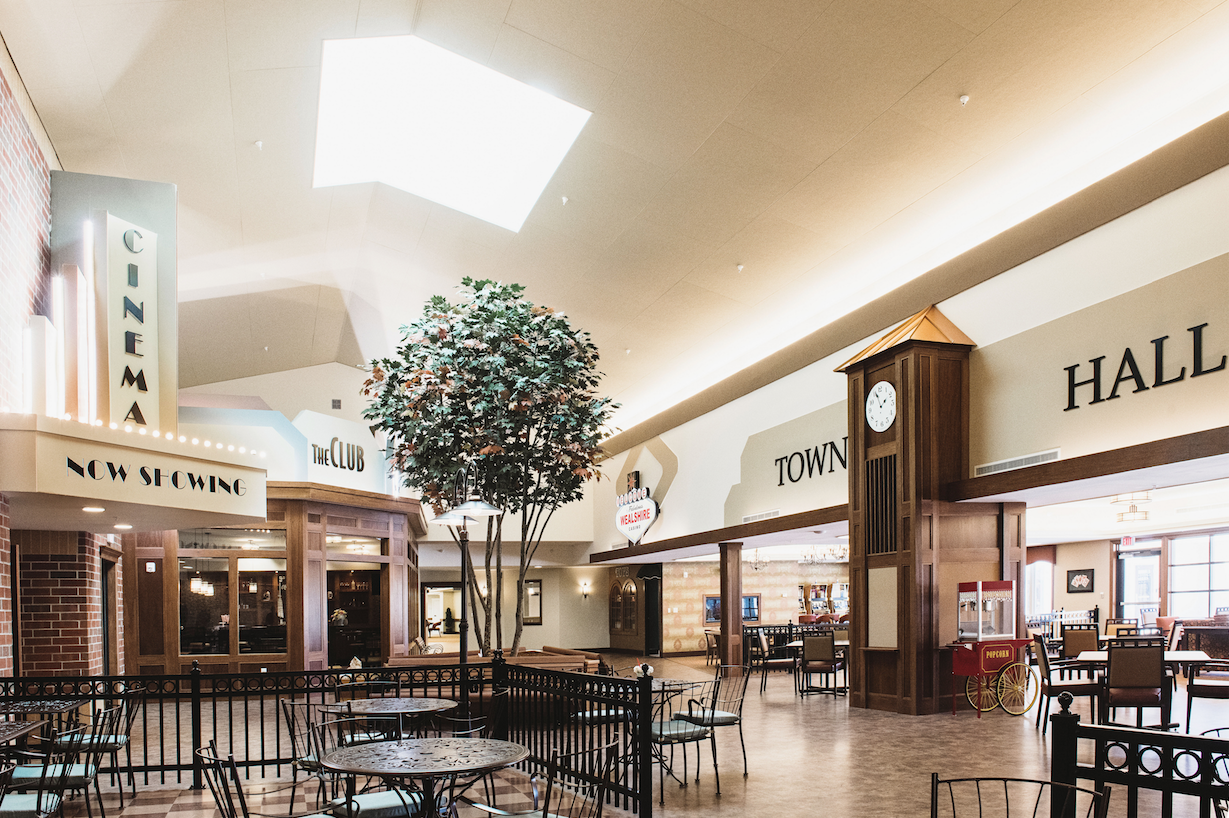 Thomas A. Wiskow was the founder, President and CEO of a 162- resident Alzheimer’s care facility in Rogers, Minnesota that was built in memory and honor of his father who had died of Alzheimer’s in November of 1996.  At his father’s funeral, Mr. Wiskow vowed that he would create a home-away-from-home so others with this devastating and progressive disease could live with enhanced pride and dignity beyond the norm.  Over the last 18 years Tom and his team have served over 2,000 families through the difficulty of the dementia disease.

Residents at the Wealshire of Bloomington and at the Wealshire of  Medina live with pride and dignity, and the high quality of care provided will never be compromised.  We look forward to providing you a tour of our facilities and answering your questions.

What people are saying

Wealshire was and still is a blessing for our family in so many ways!!

The Wealshire provided amazing care to my mother throughout her courageous battle with the disease. I will be forever grateful for how the staff created an environment of dignity and love throughout her last season of life.

I was so impressed with how the Wealshire's nursing and activity teams interacted with my father.

The Wealshire model has been serving families with the disease since 1999.

The Wealshire understands the importance of providing a structured environment that stays consistent 7 days a week.  We lead the industry in life enrichment personnel to residents at 5 to 1.

The Wealshire believes the importance of providing complete care throughout the disease process, therefore we provide specialty households to accommodate all levels of the disease to include Behavioral dementia care.